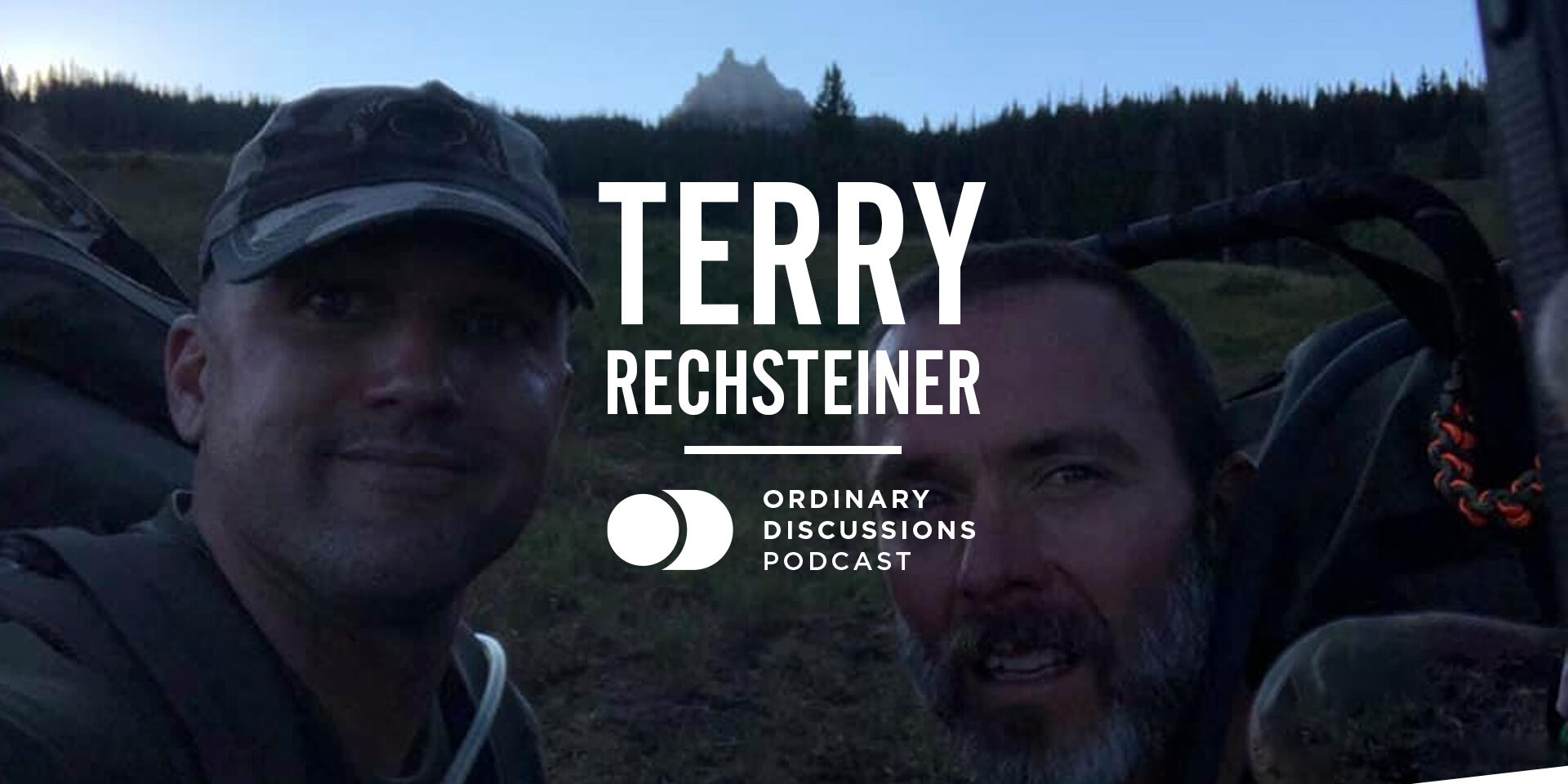 In the last podcast you all met the man, the myth, the legend Terry Rechsteiner. In the second part, we delve deep into Terry’s testimony to uncover his past and more importantly his redemption.

This episode is part two of a two-part podcast. Terry speaks openly about intimacy with Jesus and the death religion can bring when not rooted in relationship.